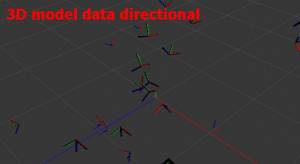 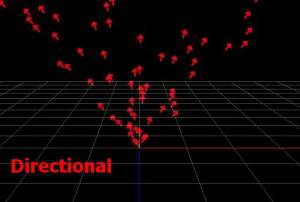 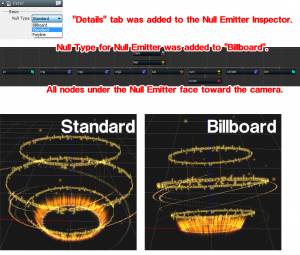 Input settings for soft particles.
This technology is to prevent objects from appearing to stick out from overlapping soft particles and/or polygons.
Comparing the depth value for the relevant object and the depth value of the polygon, the smaller the disparity means that alpha makes them transparent and the object doesn’t appear to stick out.
Using a negative value will display the object as if to see around it.
Since this places a somewhat heavy burden on the processor please do not overuse negative values.

In Scene View, a dummy depth object with Y=0 in a flat plane can be displayed.